SAFER AND MORE PRODUCTIVE DRIVERS FOR A NATION-WIDE FLEET

With over 470 vehicles on Australian roads across both Automotive and Home and Business divisions, travelling over 10.5 million kilometres per year, O’Brien® sought the accountability, flexibility and ultimate cost benefit of Geotab’s in-vehicle monitoring and tracking technology.

Craig Kortum, Procurement and Property Manager for O’Brien®, says that a commitment to improving safety for everyone on the road was front of mind when approaching the task of implementing vehicle monitoring.

‘We have a duty of care, both to our drivers and the public. We wanted to say—with complete confidence—that our vehicles and our drivers comply, and point to the data to prove it,’ he says.

That, and the need to make a driver’s day as efficient as possible, led the business to make the change.

‘By being able to determine what a normal operating day should look like, we would be able to better manage workflow and resources, adapting to changing conditions. If a job cancelled, we wanted to be able to use real-time features to allocate the closest available vehicle.’

And finally, with such a large fleet operating across the country, O’Brien® sought a system which could be adapted to their organisational structure, delegating access and reporting capabilities based on management level.

‘Fleet Complete powered by Geotab has been by our side for some years now, and I couldn’t imagine how we would complete our day to day operations without them—the system truly underpins us running a successful business, and looking out for the people at the heart of it.’

After a two-month trial period during which five vehicles were installed with tracking and monitoring devices in 2014, and delivered impressive results, O’Brien® soon fitted the entire

288-strong Auto fleet. Following on from the success in the Auto division, O’Brien® fitted a further 185 vehicles in the Home and Business division with Fleet Complete powered by Geotab through Telstra.

O’Brien® made use of the live group training sessions offered by Fleet Complete powered by Geotab, with up to 10 Branch Managers participating at any one time.

‘It’s extremely useful to be able to look at the system directly, as you’re being trained, particularly as new technology can often be a barrier. If anyone was struggling or had any issues, they were able to ask questions and have them instantly answered,’ said Kortum, and added, ‘once you get the hang of it, and have someone guide you through it, it’s really quite simple to use.’

‘This system has certainly helped us to fit more jobs into a day, which I think is the goal for just about any business.

Our customers might not recognise all the moving parts that go into streamlining a mobile service business like ours, but we receive outstanding feedback in terms of our speed to service time.’

Since the full roll out of Fleet Complete’s vehicle tracking and monitoring system, O’Brien® has noticed impressive results against the set KPIs. Within the first six months, the time that vehicles were left idling was reduced by 65%.

‘The system gives a unique insight into driver habits, alerting you to how you can change things for the better. Idling is very expensive, and we were seeing vehicles that would be left on during a job in summer, sometimes for an hour an a half, just so the car was cool when the driver returned. That’s a very simple habit to change, and a no-brainer when it comes to reducing unnecessary costs.’

Speeding incidence also dropped by 35% and is continuing to decline, thanks to the system’s accelerometer technology. With a thorough understanding of country and expressway driving conditions, O’Brien® was able to tweak the settings of their system to alert drivers who were speeding, while still allowing for overtaking and varying speed limits.

Craig estimates that since the full rollout in 2014, Fleet Complete’s system has saved the company in excess of $861,000.

‘Results from a cost point of view have been overwhelmingly positive. Within a short period of time, the units had paid for themselves. The system also provides updates that can alert you to any maintenance issues that need attention, which is again going to benefit you financially as well as safety-wise.’

O’Brien® experienced some unanticipated benefits, when the company suddenly found itself in a tense situation.

‘Sadly, within the first six months, we had a major accident in which one of our drivers skidded in wet conditions hitting a telegraph pole and was badly injured, we were able to show that he was not speeding up until that point. It’s crucial that we have these units, so that we internally know we are doing everything as a company to look out for our staff and other road users around Australia.’ 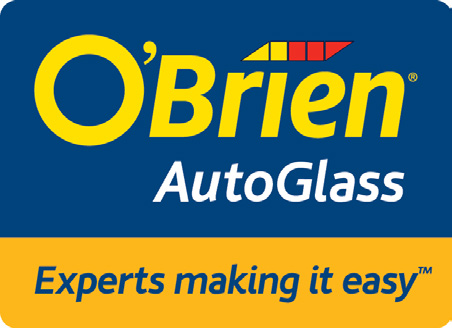 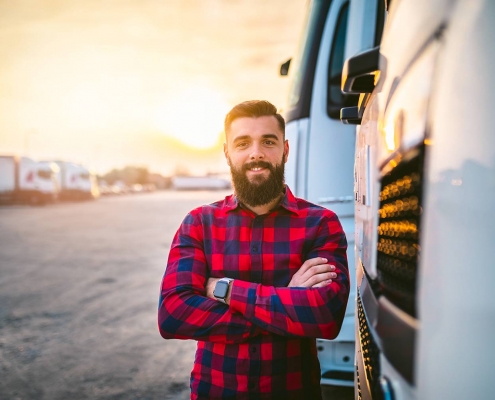 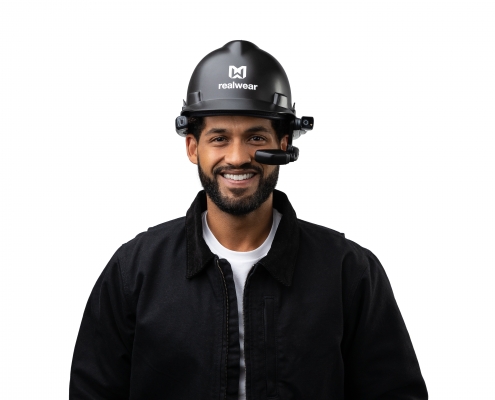 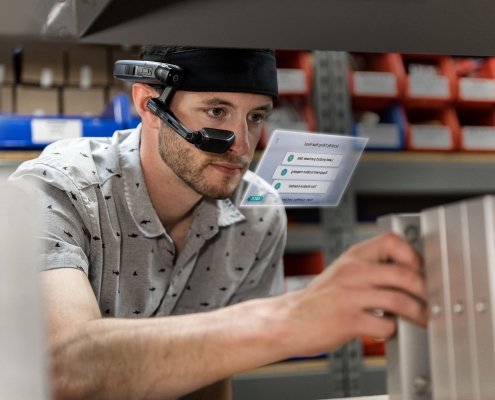